The most popular characters in Christmas customs are the gift bringers Saint Nicholas, the Christ Child, Santa Claus and all their helpers and companions.

While Saint Nicholas already delighted children with little gifts on December 6 and was the only gift bringer in the Middle Ages, Santa Claus or the Christ Child are the protagonists of childhood fantasies today with regards to the wondrous event of gift bringing on Christmas Eve. Who is in action differs by region. According to the atlas of German folklore dated 1932, the Christ Child brought the gifts in west, south west, south Germany and former Silesia, Santa Claus brought them in central, north and east German regions. The slow blending of these still movable borders could already be established back then and they have dispersed even more in the meantime due to mobility and the media. 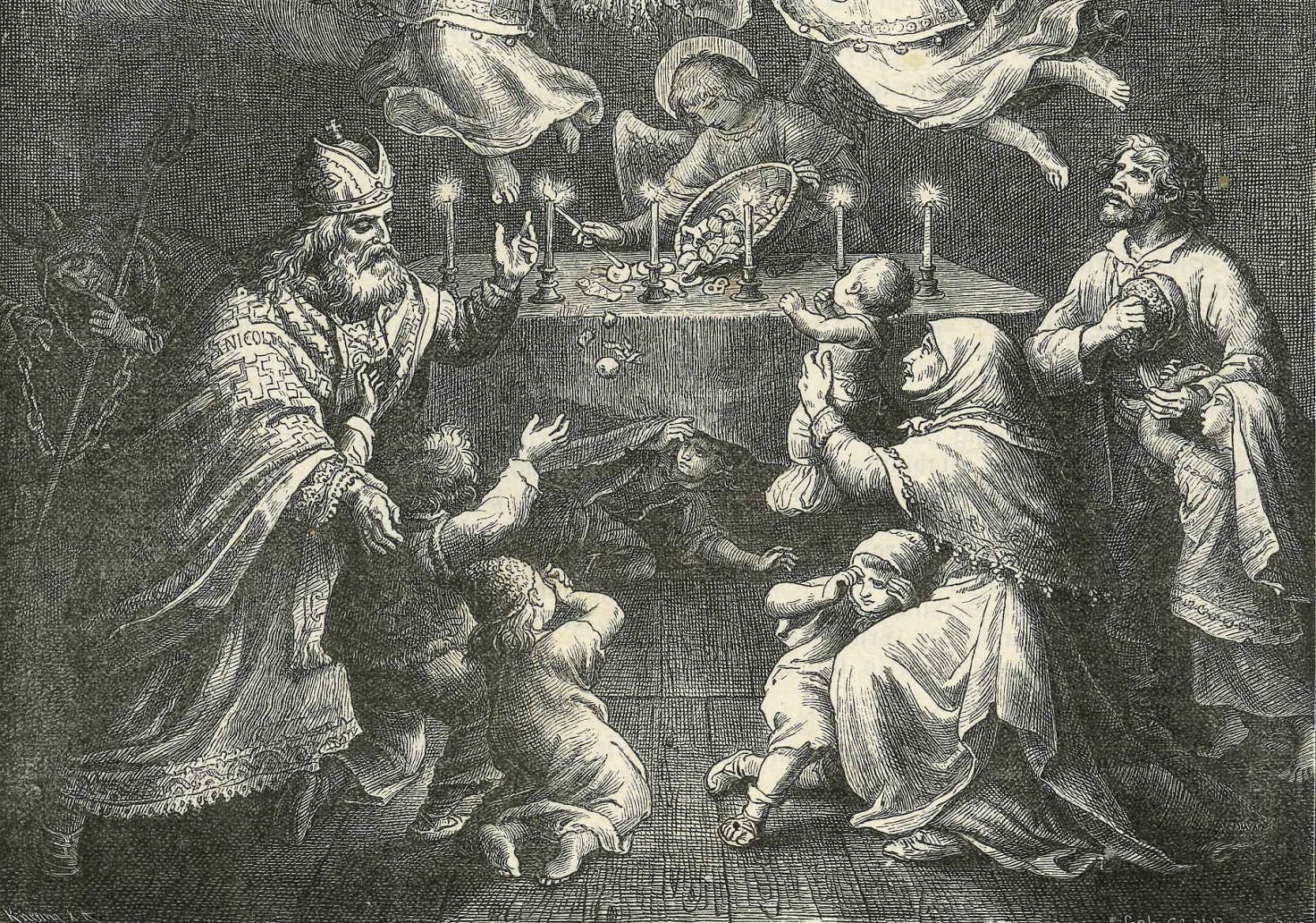 St. Nicholas’ Day was the profane highlight of Christmas until the second half of the 16th century. Read more 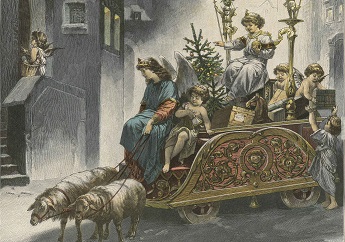 The Christ Child is a gift bringer who appeared in place of the Catholic pre-Reformation Saint Nicholas. Read more 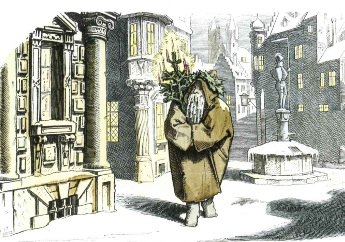 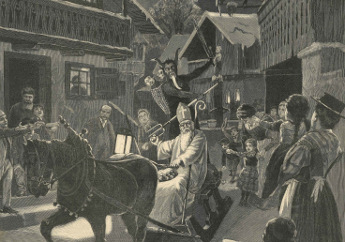 The gift bringers are often assisted by companions, who are not always nice when distributing the gifts. Read more