As mining declined in the 16th and 17th century, woodworking and the textile cottage industry, which until then had mainly been practised as sidelines by mining families after work, became more and more important. Finally carving, wood turning and lace-making became a new source of income. Christmas in particular was given an individual design with merchandise specific to the region. What is striking about the Erzgebirge products is their integration of light and the portrayal of traditional miners’ dress with the figures. Today the Erzgebirge is one of Germany’s largest regions recognized for a specific style of folk art. 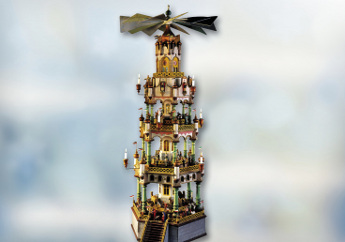 The multi-tiered Christmas pyramid is one of the most impressive pieces of traditional Erzgebirge folk art. Read more 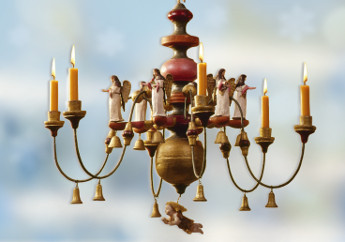 The ceiling lights, which are early examples of Erzgebirge mining art, were already part of the Christmas decorations usually made for use in the craftsman’s own home in the first half of the 19th century. Read more 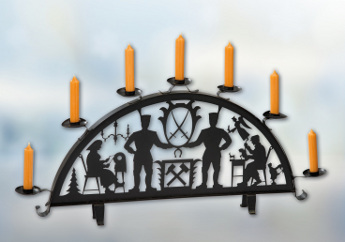 Like the candle holders or pyramids the Schwibbogen also became a symbol of Christmas folk art from the Erzgebirge. Read more 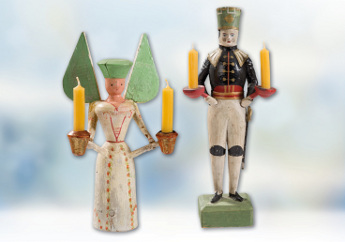 Carved figures holding candles were initially one-offs, which were produced by miners after work. Read more 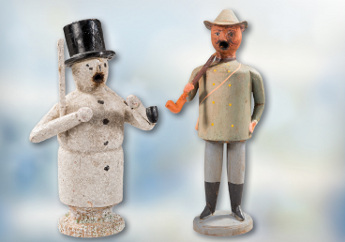 The burning of fragrant and spicy substances has been very important to people since time immemorial. Read more 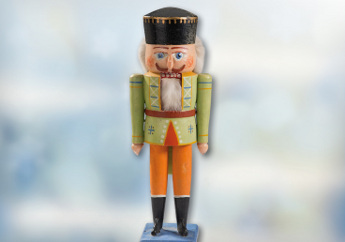 The nutcrackers from the Erzgebirge have achieved exceptional fame and popularity. Read more