“Advent” comes from the Latin “adventus”, meaning “the coming” (of Christ).  Advent has covered a period included the four Sundays leading up to Christmas since the time of Gregory the Great (6th Century AD). It starts on the Sunday nearest to St. Andrew’s Day (November 30) and ends at Christmas. As a result, Advent may already start on November 27 and then last 28 days or it may not begin until December 3 and then there are just 21 days until Christmas. In the religious sector this time was celebrated in all Christian confessions with special masses or prayers (at home) as preparation for the Saviour’s coming. The first Advent tree came about as part of the Protestant preparation for Christmas. Parallel to this “waiting for the Christ Child” also developed in the 19th century mainly in the secular sector, which has manifested itself most significantly in the appearance of the Advent calendar since approx. 1908. 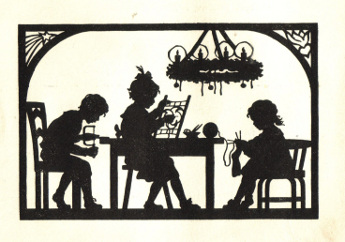 The Advent wreath originated in the “Rauhes Haus” in Hamburg, part of the Protestant Inner Mission. Read more 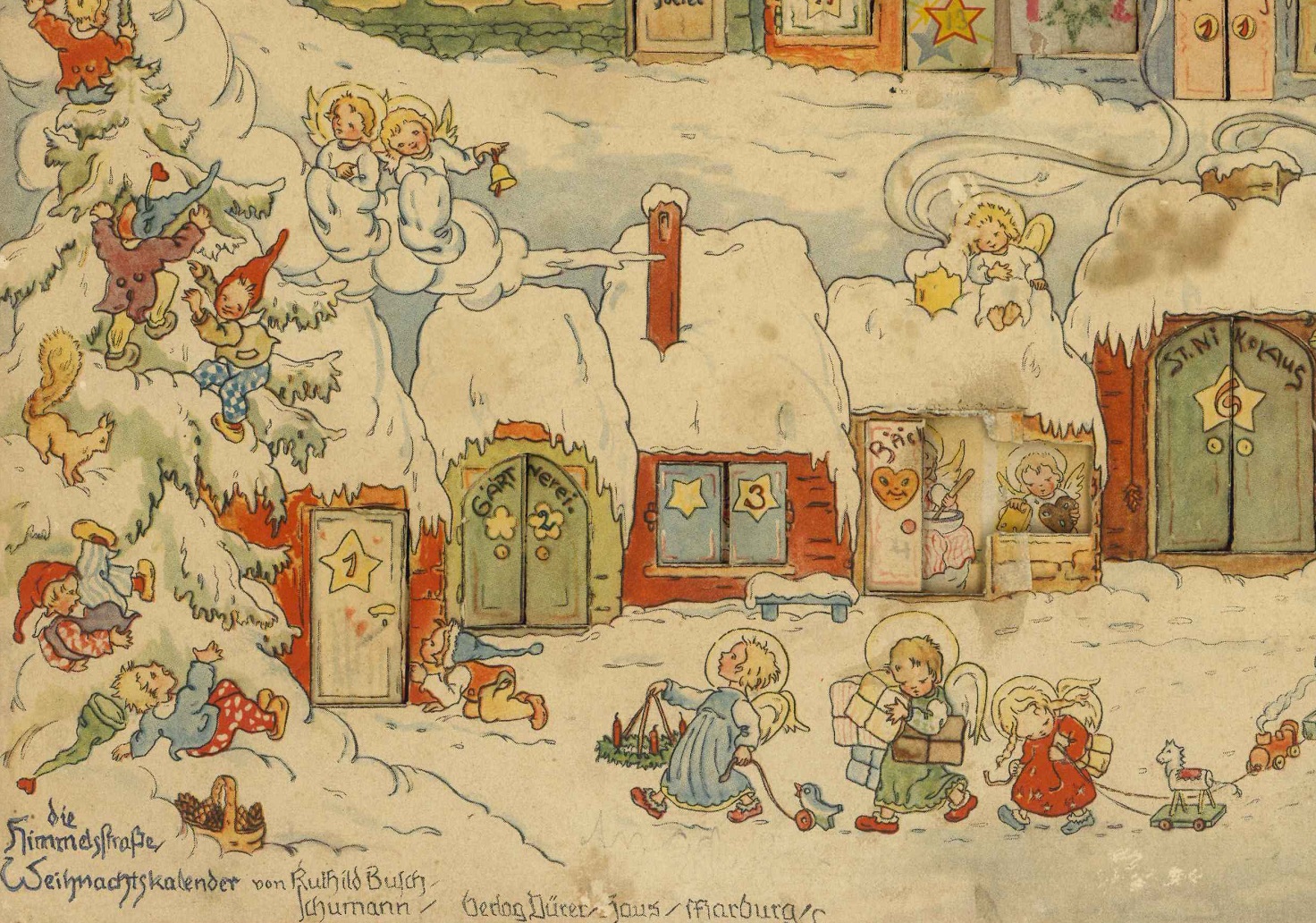 Advent calendars are an aid devised by adults for children to illustrate how many days are left until Christmas. Read more 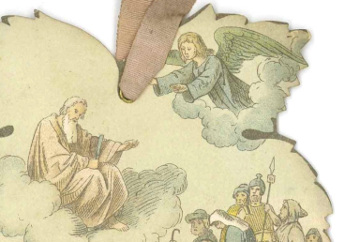 An Advent tree was put up for the first time in 1846. It originated in the Protestant Inner Mission. Read more